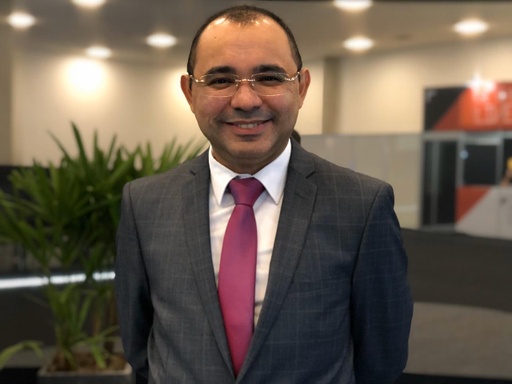 Edson Prestes is Professor at Institute of Informatics of the Federal University of Rio Grande do Sul, Brazil. He is leader of the Phi Robotics Research Group and CNPq Research Fellow. He received his BSc in Computer Science from the Federal University of Pará (1996), Amazon, Brazil, and MSc (1999) and PhD (2003) in Computer Science from Federal University of Rio Grande do Sul, Brazil.Edson is Senior Member of the IEEE Robotics and Automation Society (IEEE RAS) and IEEE Standards Association (IEEE SA). Over the past years, he has been working in different initiatives related to Standardisation, Artificial Intelligence, Robotics and Ethics. For instance, Edson is Member of the UNESCO Ad Hoc Expert Group for the Recommendation on the Ethics of Artificial Intelligence; Member of the United Nations Secretary-General’s High-level Panel on Digital Cooperation; South America Ambassador at IEEE TechEthics; Chair of the IEEE RAS/SA 7007 - Ontological Standard for Ethically Driven Robotics and Automation Systems Working Group; Member of the IEEE Global Initiative on Ethics of Autonomous and Intelligent Systems; Advisor at The Future Society; Advisor at the Carnegie AI & Equality Initiative at Carnegie Council for Ethics in International Affairs; Member of UNESCO IFAP Information Accessibility Working Group; Member of the MIT/IEEE Global Council on Extended Intelligence and Past Associate Vice President on the IEEE RAS Industrial Activities Board.